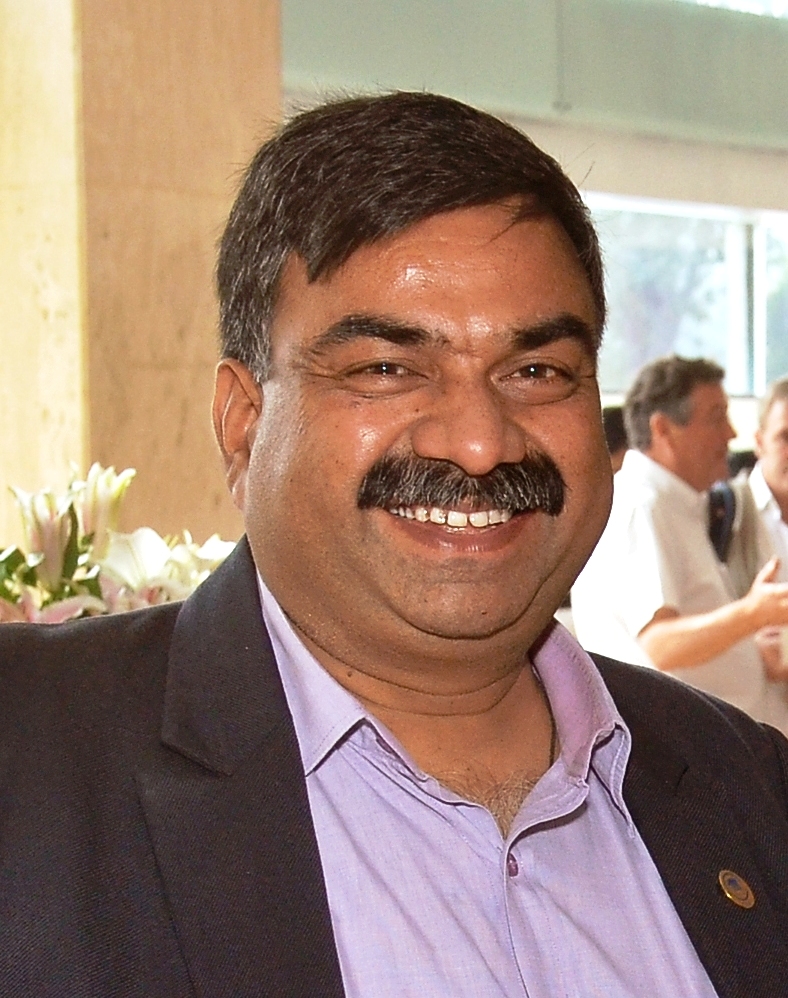 Brij Kishor Gupta is currently Project Director with Reliance Foundation. Before joining Reliance Foundation he was Evaluation & Monitoring Officer with Central Zoo Authority (CZA), an statutory body of the Ministry of Environment, Forests and Climate Change at New Delhi, India. He joined CZA as Scientist in 2000 and than worked as Scientific Officer.

Dr. Gupta’s academic background that he obtained graduation from Durrell Wildlife Conservation Trust and Masters Degree in Environmental Zoology. He obtained his doctorate thesis studying Behavioural on the Bear Population in Bear Rehabilitation Centre in Agra  to develop a Model for the Enrichment of the Environment.

In the past he had worked with Coimbatore Zoological Park & Conservation Centre, Bombay Natural History Society and World Wide Fund for Nature India in various capacities. While at WWF-India, New Delhi office, he was looking after the Conservation Action Support Programme. With all these organizations he was deeply involved with education programmes

Dr. Gupta, fellow of National Academy of Biological Sciences had received Proggy Award for Animal Welfare Scientist from People for the Ethical Treatment of Animals (PETA) as well as International Animals Rights Leadership Award from PETA. Dr. Gupta is also recipient of International Conservation Award for the year 2010 from Association of Zoos & Aquariums (AZA), USA he has also received citation from the Central Zoo Authority and Nandankanan Zoological Park, Bhubaneshwar in 2019 for his contribution in Thw field of  Environmental Enrichment eand Zoo Designing in India.