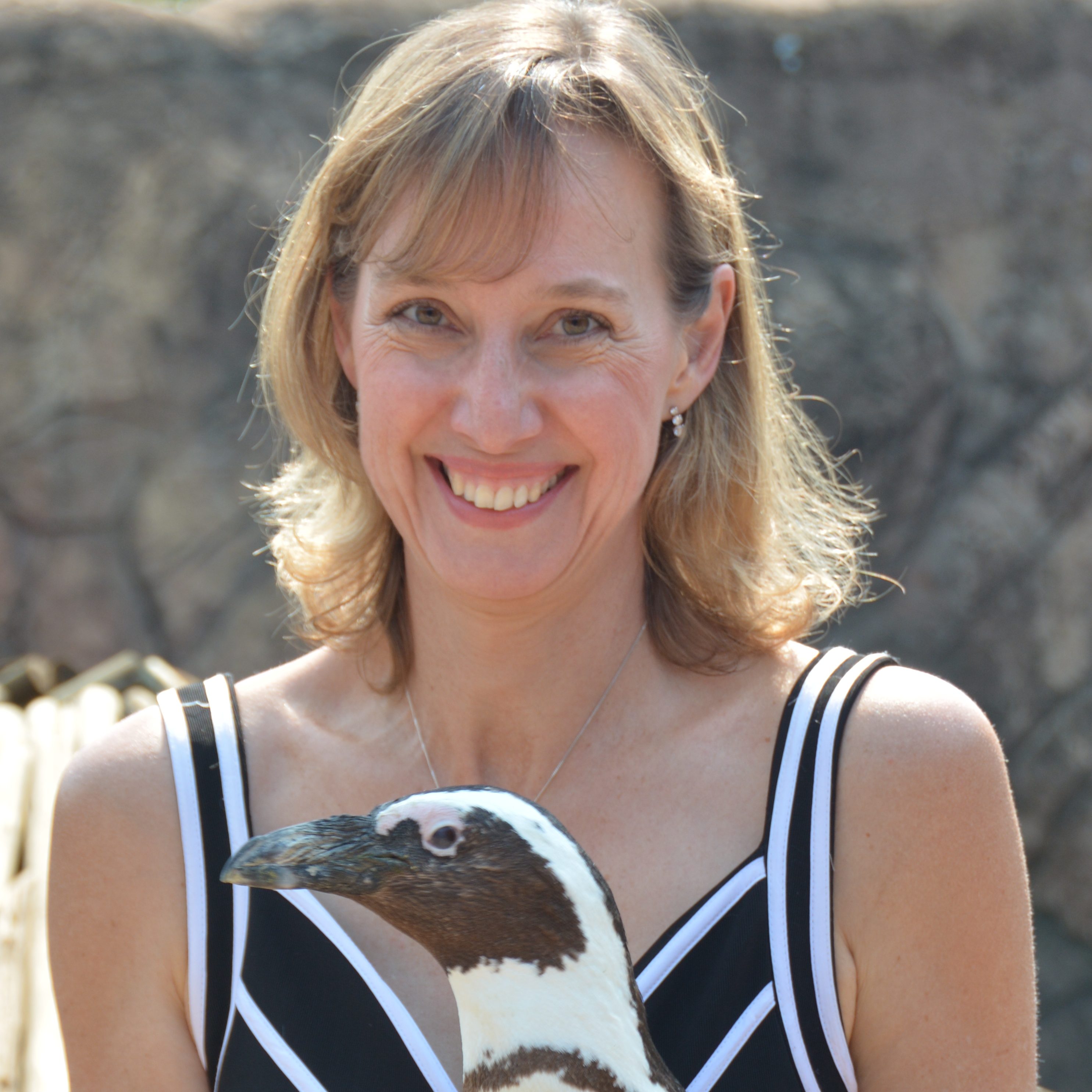 Judy Mann is passionate about marine conservation and has focused her career on helping people to care for the oceans. She has worked for the South African Association for Marine Biological Research (SAAMBR) since 1992. She was Director of the Education Department for almost 10 years. She was then the Director of uShaka Sea World for 10 years, through the amazing years of building and then moving from the old Sea World to uShaka Sea World. After two years as the CEO of SAAMBR she returned to her passion for conservation and education and is now the Conservation Strategist of the Association.

Judy holds a PhD from the University of Queensland in Australia, where she studied how best to inspire visitors from multiple cultures to care for the environment. She also has a Master of Science Degree in Ichthyology (Fish) and a Degree in Business management.

Judy has presented at many national and international conferences and has published widely. She has run workshops locally and internationally on zoo and aquarium conservation learning, visitor research and science communication. She has also run many training courses on marine topics for groups ranging from rural mussel collectors to marine protected area managers in various locations along the eastern seaboard of Africa.

She was the co-founder and first chairperson of the South African Marine and Coastal Educators Network (MCEN). This association, started in the mid 1990s has grown to be the voice and network for all marine education in South Africa. She was the international advisor to the American Zoo and Aquarium Association Conservation Education Committee for two years and served as a committee member of the Commission on Education and Communication for the IUCN. Judy currently serves on of the Executive Committee of the Pan-African Association of Zoos and Aquaria (PAAZA).