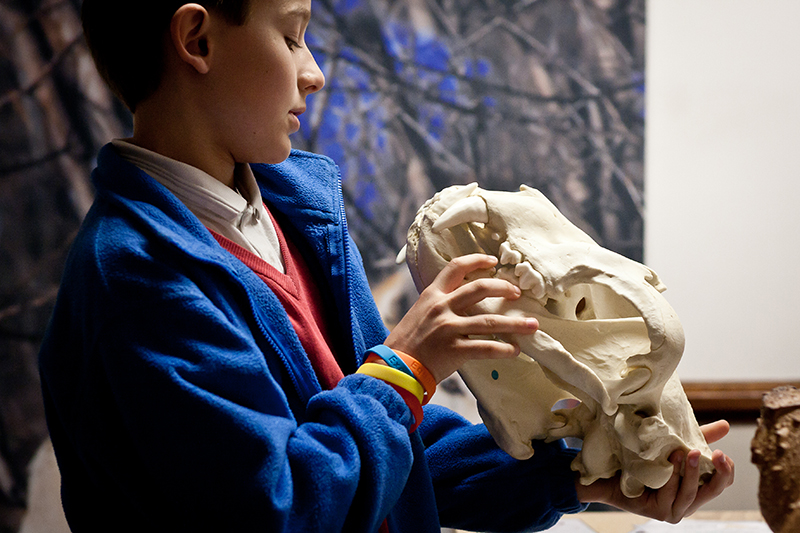 With over 300 members spanning the globe, and new members joining every year, the International Zoo Educators’ Association has come a long way since its inception in 1972. What started as a small group of European educators has now, in a little over thirty years, united educators with a passion for conservation education worldwide. Read on for an in-depth look at the history of IZE and its accomplishments.

The idea behind IZE was to create a forum where professional zoo educators could meet every second year to share ideas and discuss topics of common interest. Rosl Kirchshofer, head of education at the Frankfurt Zoo, was appointed first president of the association.

The second international meeting took place in 1974 at the Copenhagen Zoo, and from this meeting, proceedings were produced for the first time. From the beginning, it was decided that the IZE should have a newsletter to facilitate communication among members. The first newsletter was produced after the third international meeting, held in 1976 at the London Zoo. Jan Hatley, head of education at Paignton Zoo, was editor. Beside the proceedings from the London meeting, the newsletter contained the IZE’s first statutes. The objectives of IZE were expressed as follows:

In 1986, the Melbourne Zoo in Australia offered to host the eighth biennial conference. It was decided that the international meetings of the IZE should be held in turn in the IZE’s three geographical regions: the Americas, Australia/Asia/Europe and the Middle East/Africa. In this way members from all over the world could participate in an international meeting at least every sixth year without traveling halfway around the globe.

Since 1996, members of the Executive Council have been invited to take part in the World Zoo Organization’s annual meetings to facilitate and strengthen cooperation among educators and directors.

During the IZE Conference at the Taipei Zoo in 1998, the regions were redefined because of the complexity of the organization. Replacing the three regional zones, IZE was reorganized into six zones: North America/Canada, Latin America, Australia/New Zealand, Asia, Europe/Middle East and Africa.
Since 2000, the World Association of Zoos and Aquariums (WAZA) has delegated the responsibility to IZE to realize the education goals formulated in the World Zoo and Aquarium Conservation Strategy. Every year IZE reports to WAZA about their achievements.

In 2004 IZE proposed to the World Association of Zoos and Aquariums (WAZA) assistance with forming an IZE Central Office. The WAZA board responded very positively and decided during the WAZA Conference 2004 in Taipei to offer room, equipment and a one day a week staff member in their headquarters in Gland. This gives IZE the possibility to build a much stable basis for all kind of activities. This position has also allowed the membership and membership dues of IZE to be managed more efficiently which in turn allows for a greater number of sponsored delegates to attend the IZE Conferences.

Since 2005, IZE has been involved with the WAZA Education Committee. IZE has worked with WAZA to support its educational goals, through year long campaigns like the 2008 Year of the Frog and the 2009 Year of the Gorilla, by creating educational materials that convey our messages.

In 2010, the Association separated from the WAZA office in order to better serve the IZE members. The IZE Administrator position is a paid position and is now selected and works for the IZE President and in support of the President on all matters of the Association, specifically membership, tracking financial statements and note keeping on Board communications. The Association now manages its own membership and membership dues in an extremely efficient manner and continues to makes the IZE Journal and IZE Grants Program a priority of funding.