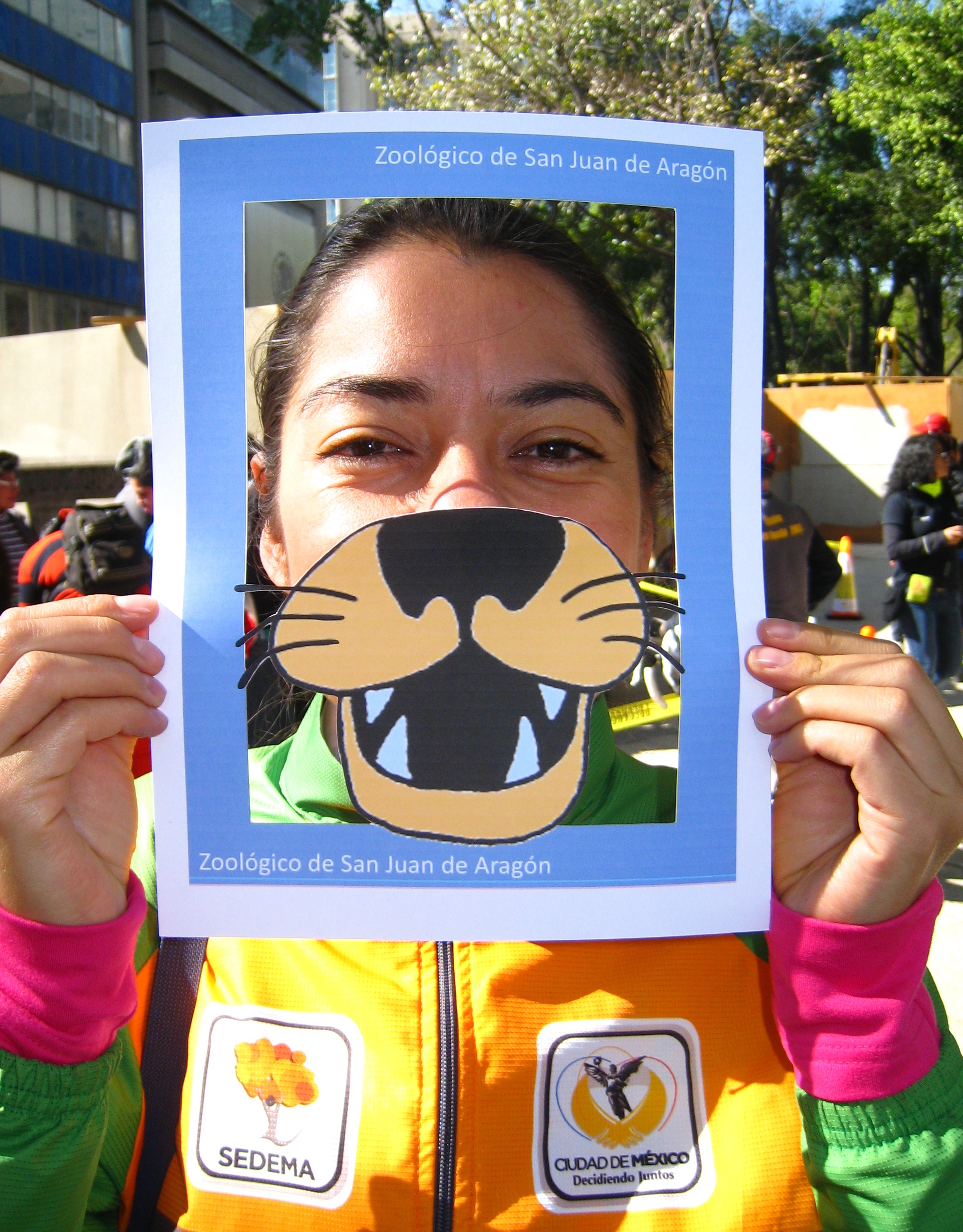 The region accepted the topic Latin American Bird Festival to promote wildlife conservation. A project on iNaturalist was opened to register the bird species in each country. A dropbox folder named “ALA” (wing in english) was opened to share education materials among educators.

The IZE Latin America Facebook group reached a total of 162 members. More than 400 posts have been shared only in 2016. Most of the news are posted on Spanish although Portuguese, English and Sign Language were also used.

Planned activities from October to December 2016
The regional campaign on the Latin American Bird Festival will run from October 1st to 31st, 2016. A collaborative article bill be written and is planned to be published in the journal on 2017.