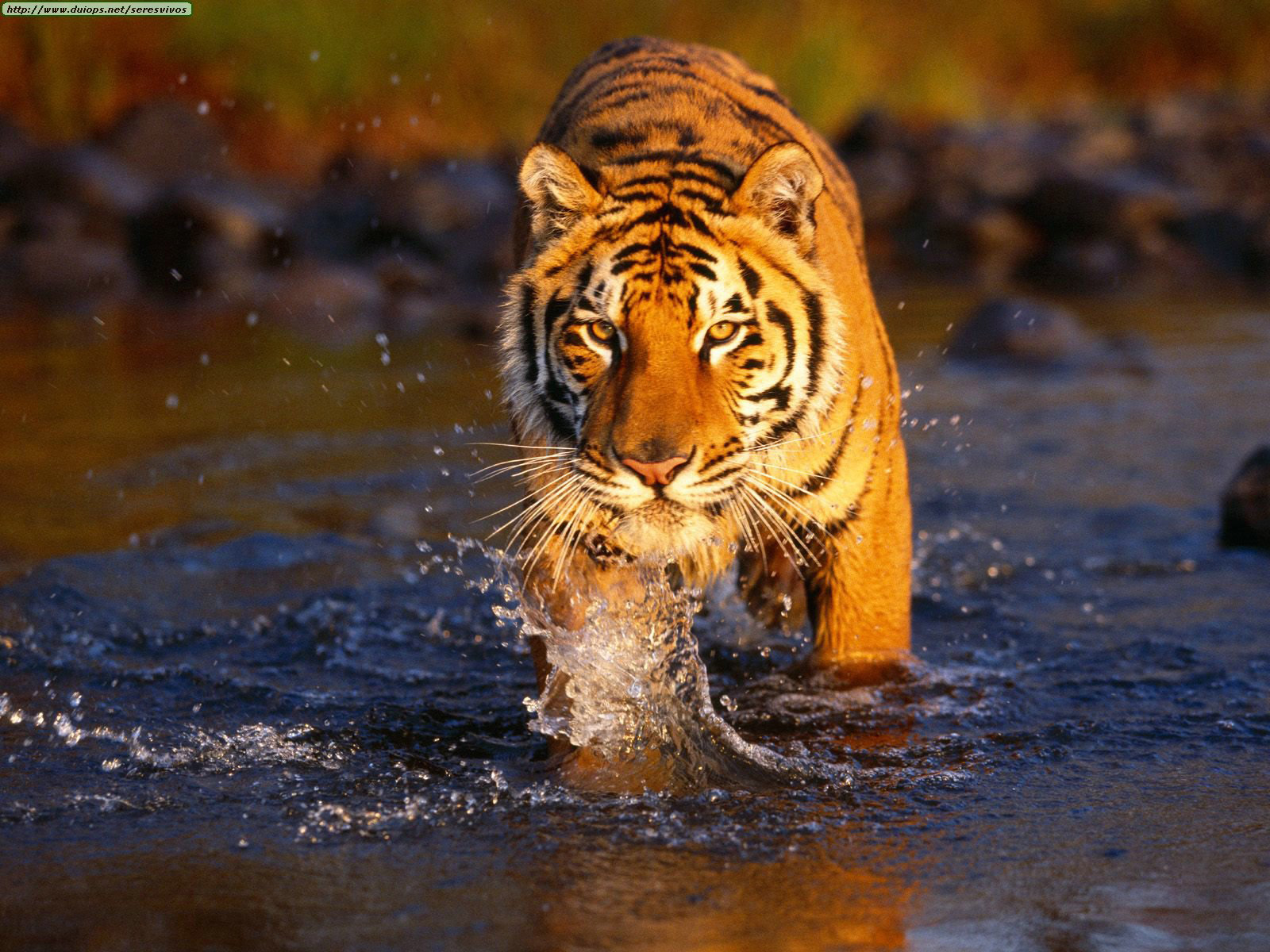 Key activities since June 2015 include:

Wildlife Reserves Singapore hosted the 23rd SEAZA Conference from 1 to 4 November 2015. A first-ever full day post conference workshop titled Conservation Education – Master Planning, Interpretation and Volunteer Engagement was held on 5 November. A total of 19 zoo educators and two zoo volunteers from Southeast Asia and Asia attended the workshop to network, learn, share ideas as well as challenges. Till today, many participants continue to keep in touch and provide support for one another. It is heartening to see zoo education playing a more much prominent role in zoos in Southeast Asia.

This project is undertaken by the Orangutan Information Centre (OIC), which aims to support the conservation of the Sumatran orangutan through rescue and the implementation of best practices for mitigating human-orangutan conflict in the Leuser Ecosystem. The team also responds to reports of illegally held captive orangutans and conducts regular field monitoring of translocated and known isolated populations. Through outreach and training workshops, local communities have become more sensitive to conservation issues and are aware of laws protecting Sumatran orangutans. Mortality rates have also declined with community intervention.
Deforestation and forest fires created by land clearance for oil palm cultivation threatened the survival of rainforest animals and blanketed much of Southeast Asia with thick haze from late June to October 2015. This year, the haze returned briefly to Singapore and Malaysia, and it may or may not get worse.

This on-going project is undertaken by Suranaree University of Technology. The team sought to assess the spatial ecology of the King Cobra using intensive radio telemetry to study how these snakes use human-dominated landscapes. They also endeavoured to improve conservation and biodiversity awareness by implementing an education outreach programme for youth focusing on the species. A non-lethal snake removal programme for local villages and seminars to educate the older population about King Cobras were also part of the strategy to better protect the species.