izeducators
•
Follow
<Educational Story> Miran Kim, Seoul Zoo, South Korea In June 2022, Seoul Zoo is holding an event called ‘Into the Seoul Zoo Education Archive’, which shows the history of the Seoul zoo's education. We produced and installed educational photos and explanatory materials so that audiences can see the Seoul zoo's education history about wildlife ecology and species conservation at a glance. We selected major educational programs by year and collected related photos. The number of selected programs was 20 and a total of 70 photos were taken. Animal commentators convey to audiences the purpose, history, and changes of zoo education, and the importance of species conservation education. Audiences can show their preferences by attaching stickers to their favorite educational panels after listening to the commentary of panels. We plan to re-operate the ranked education programs through the audience's preference vote. Photo courtesy of Seoul Grand Park If you are an IZE member, please send us your educational story at https://forms.gle/CSrUVNw4sxzdf8bx6 If you are not an IZE member, let’s be a member today! Please take a look at https://izea.net/membership/ We are looking forward to hearing your great educational story! #IZE #EducationalStory #education #conservation #zoo #aquarium
View on Instagram |
1/9 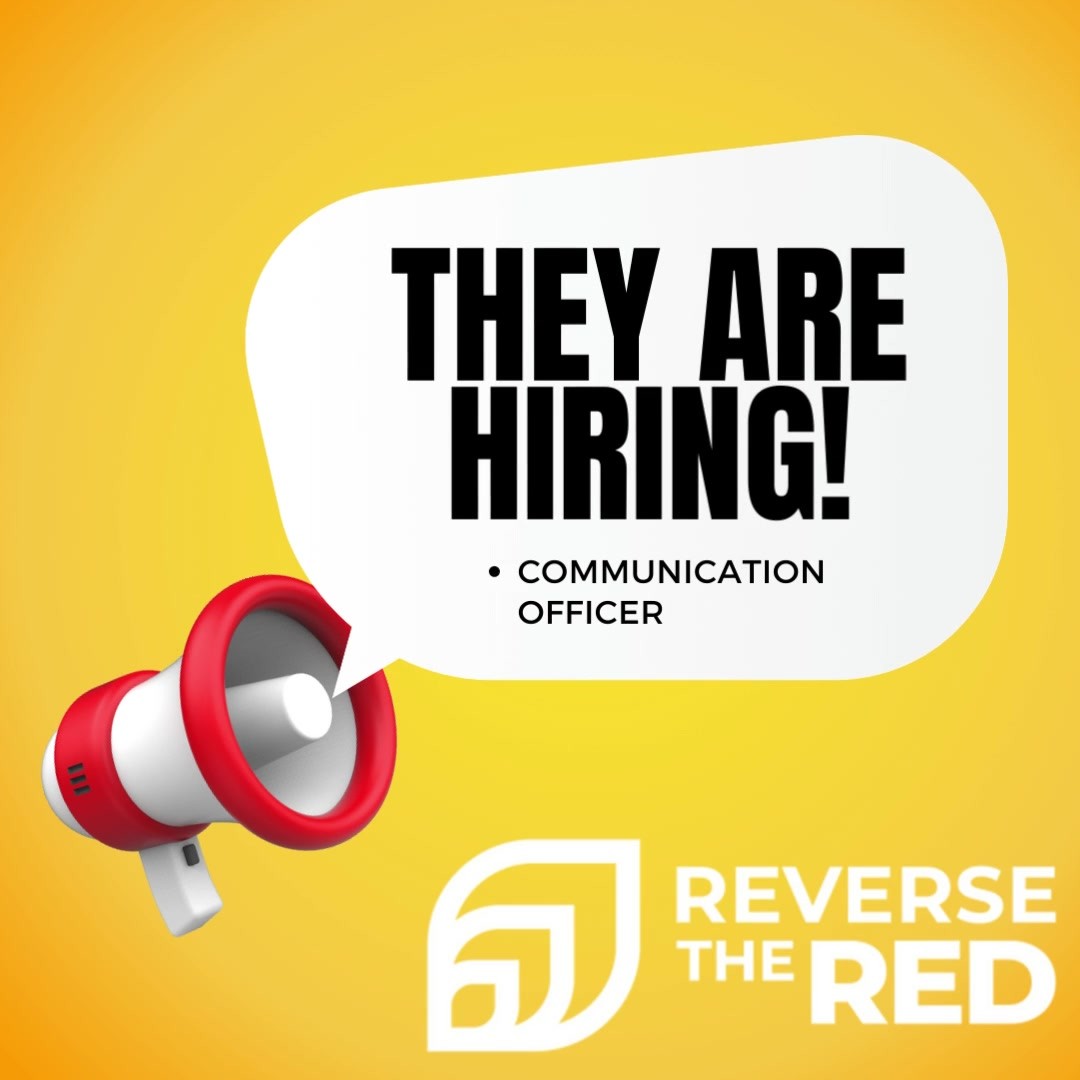 izeducators
•
Follow
Reverse the Red is looking for a communication officer. If you join them to help save species, please see the details here: https://www.reversethered.org/news/looking-for-a-communication-officer
View on Instagram |
2/9 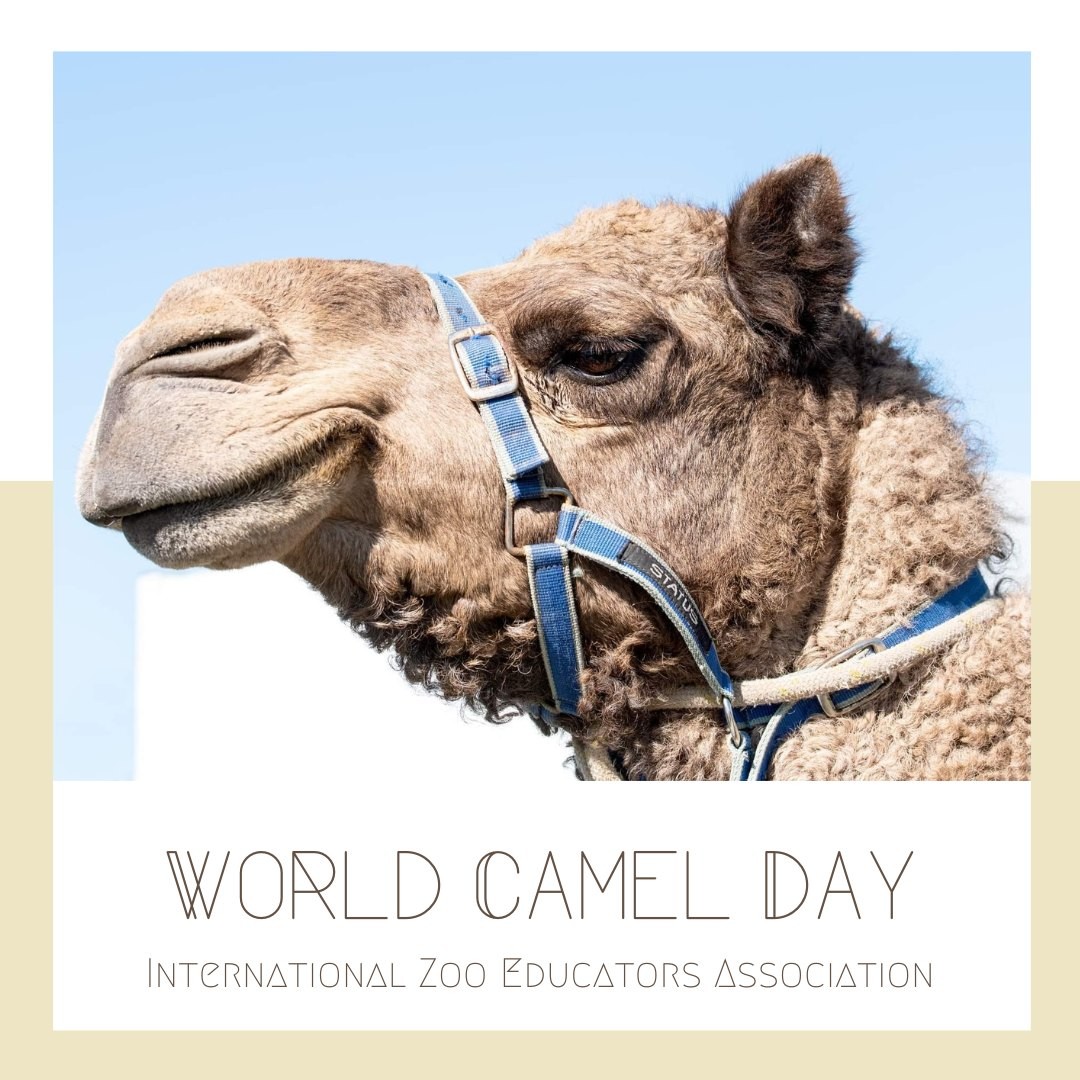 izeducators
•
Follow
June 22nd is World Camel Day. Camels are well suited to their desert habitats. For example, they have three sets of eyelids and two rows of eyelashes to keep sand out of their eyes. Let's find our other facts and share them on social media! Photo courtesy of Ailsa Sye #ize #education #conservation #WorldCamelDay #camel #zoos #aquariums
View on Instagram |
3/9

izeducators
•
Follow
For years Lynx pardinus has been considered the most threatened felid species globally. It entered IUCN Red List in 2002 as a Critically Endangered species, one step away from extinction. But following six decades of decline, the population of Lynx pardinus increased continuously from 2002 until nowadays. There are around 1,100 individuals in the wild in the south of Spain and in the South of Portugal. This is fantastic news for the Iberian Lynx and excellent proof that conservation action really works. Lisbon Zoo also contributes to this success through Conservation Education and Technical assistance. Photo courtesy of Carlos Nunes - www.cnfoto.pt #IZE #education #conservation #internationallynxday #internationallynxday2022 #zoo #aquarium
View on Instagram |
4/9 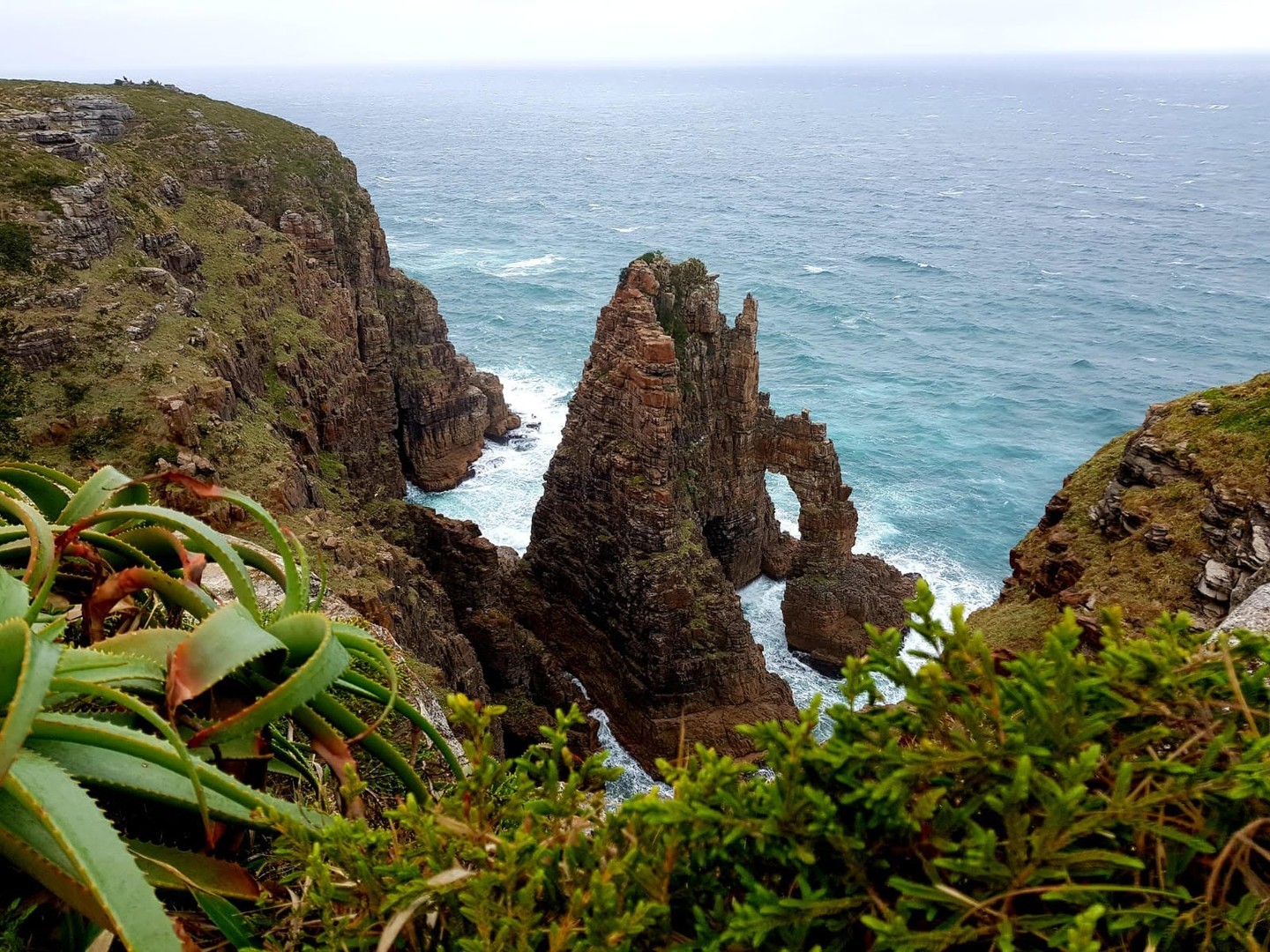 izeducators
•
Follow
Happy world ocean day! Did you know the ocean covers more than 70% of the surface of the Earth, and about 94 percent of wildlife in our planet is found in the ocean? Let's find out more facts about ocean and share it on social media today! Photo courtesy of Judy Mann #IZE #education #conservation #worldoceanday #worldoceanday2022 #zoo #aquarium
View on Instagram |
5/9 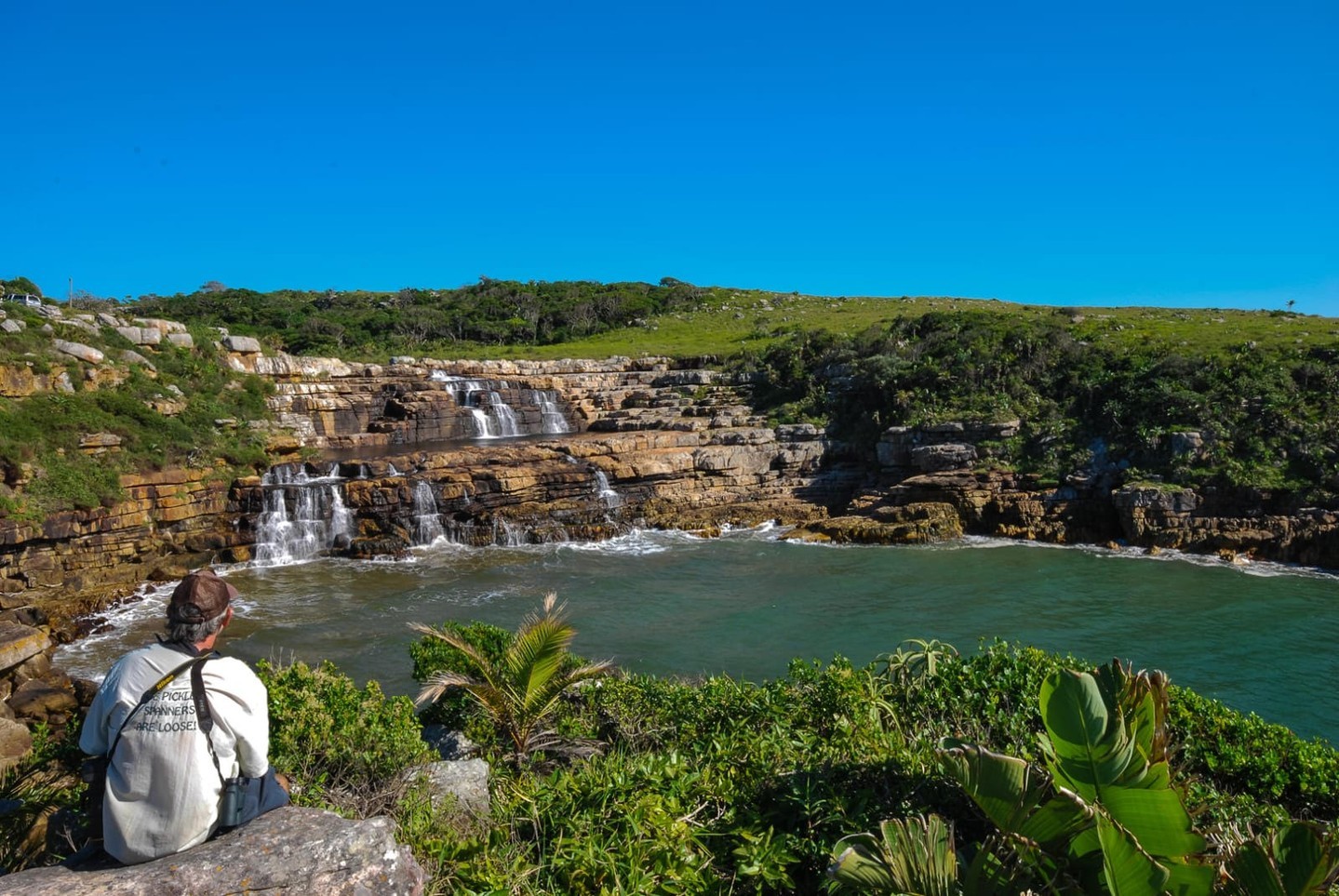 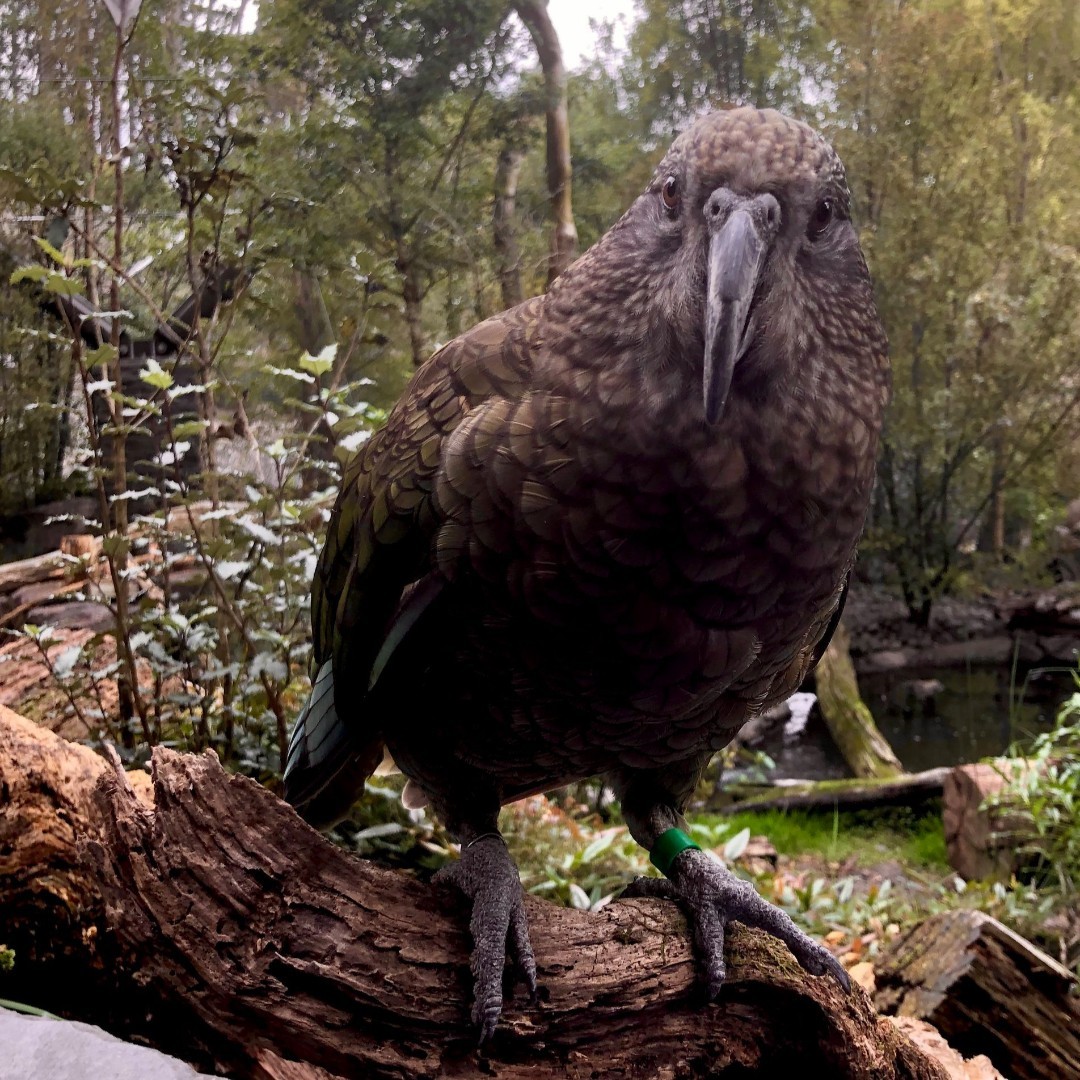 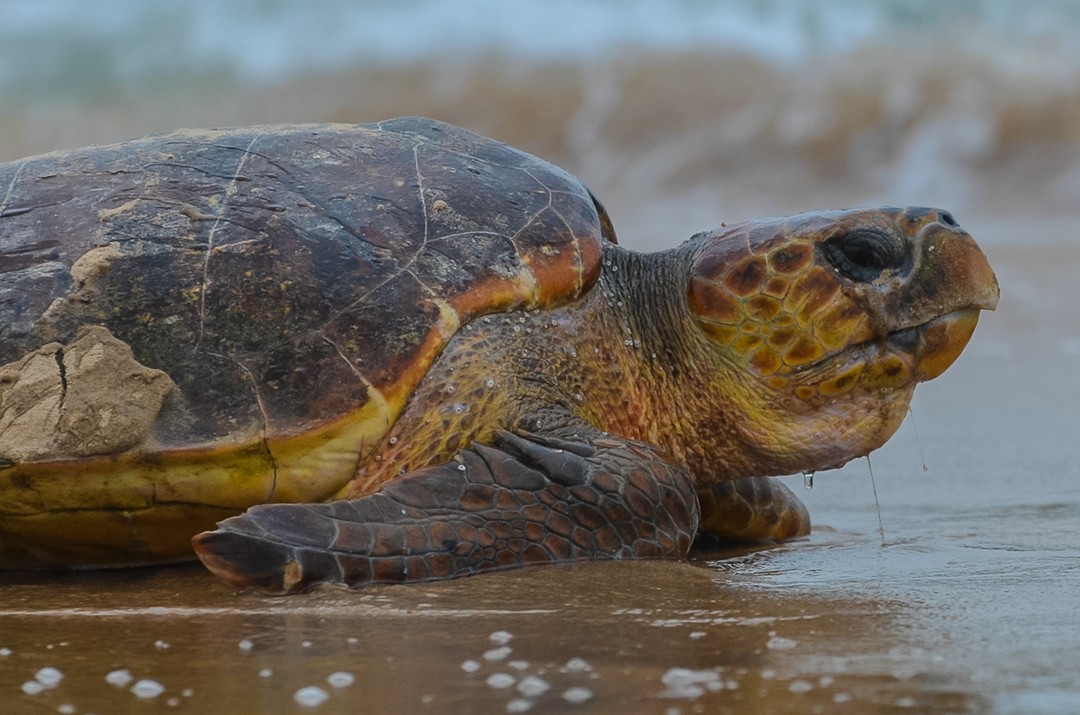 izeducators
•
Follow
May 23rd is World Turtle Day. What kind of turtle do you imagine when you hear the word "turtle"? Aquatic turtle? Or terrestrial turtle? Also how big are they? How old are they? FYI, some turtles are in a few cm, also some are more than 150 cm. And, recently Jonathan the giant tortoise's 190th birthday was celebrated. Let's share the facts about Turtles on SNS. Photo courtesy of Judy Mann #ize #conservation #education #worldturtleday #turtle #zoos #aquariums
View on Instagram |
8/9 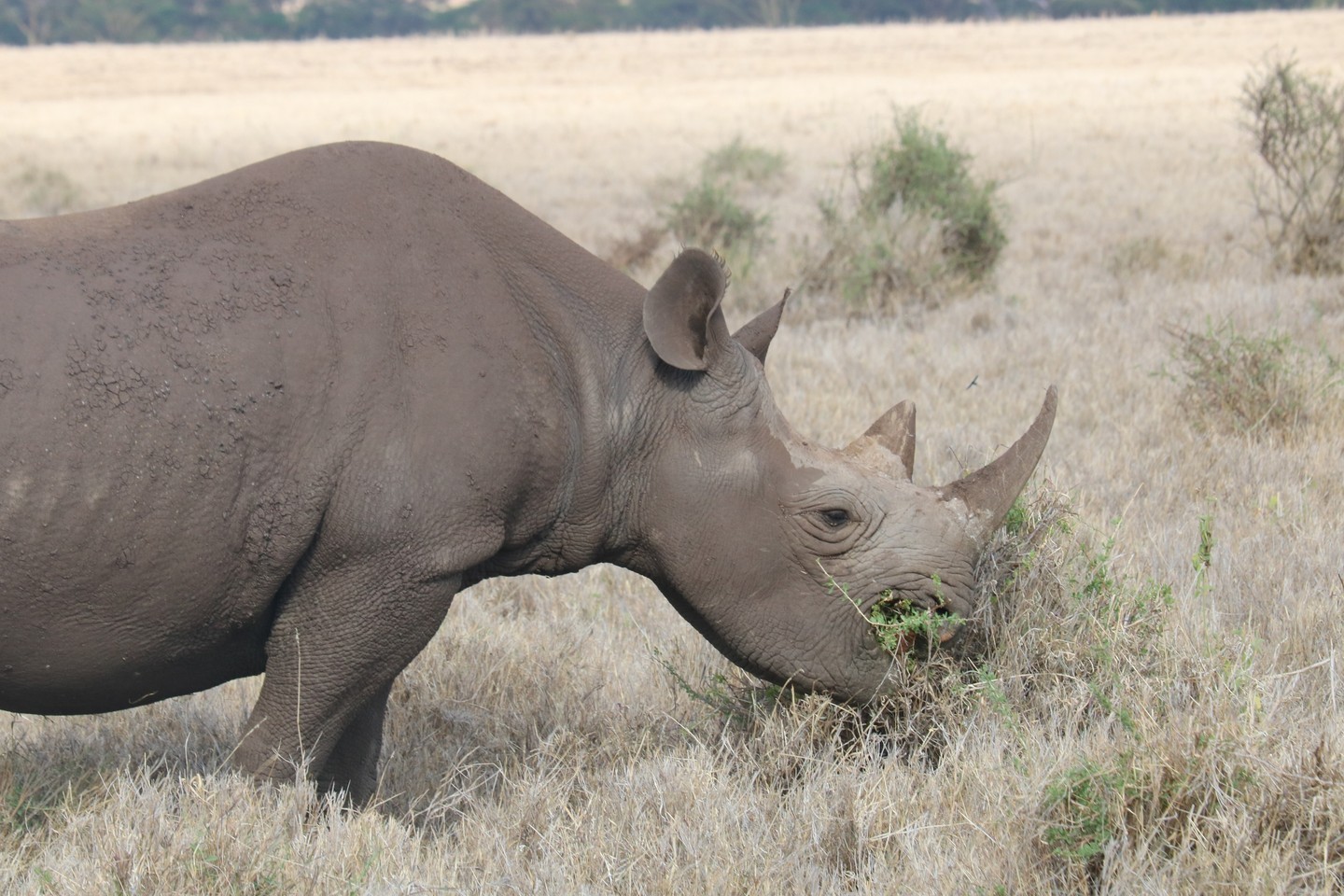 izeducators
•
Follow
May 20th is Endangered Species Day. There're thousands of species losing numbers of animals for many different reasons. The Rhino in the photo is Black Rhino in the Lewa Wildlife Conservancy. Lewa is home to 14% of the national population of Rhinos, and conservation activities have been implemented. Let's find other endangered species and the reason why they are threatened, and share them on SNS! Photo courtesy of Ken Onzere, Rhino Monitoring Officer, Lewa Wildlife Conservancy. #IZE #endangeredspeciesday #education #conservation #zoo #aquarium
View on Instagram |
9/9
View on Instagram
Skip to content 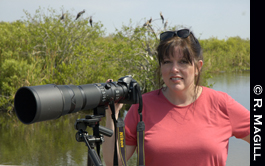 “Work on the wild side! Inspiring care for wildlife and wild lands can happen through many different career choices. Investigate all of them.”

The Wildlife Conservation Society saves wildlife and wild lands. The need to communicate our message underlies everything we do. Photographs that represent our conservation in the field and animal welfare in the living institutions enlighten, educate and inspire, and are the visual voice of the WCS.

Julie began her career with WCS as Creative Director of Publications in 1991 and changed jobs in 2005 to Staff Photographer. Julie is just the sixth person (and first female) in the history of the organization to be named Staff Photographer. Quite amazing since WCS has been around since 1895! She uses digital photography to bring to life WCS programs from around the world.

Being staff photographer for WCS allows her the “perfect blend of art and science,” as she chronicles the wildlife and the people at its five New York-based wildlife parks by taking pictures. Her digital photographs and the stories that go with them represent remarkable, behind-the-scenes access to 20,000 animal residents and their caregivers.

Every day, Julie works with some of the world’s leading conservationists and animal experts to plan and take the photos for WCS. Julie has gone to the wilds of WCS global programs including Zambia, Madagascar, Argentina, Yellowstone in western United State, and the Adirondacks in upstate New York. Each location has conservation issues that are top priority, and Julie takes photos and writes about these places to help educate the world about the need to protect them.

WCS field conservationists work with Julie to capture and communicate pictures from their programs at international locations. By taking images that reflect the natural diversity of faraway lands, she has loved and learned about these beautiful and remote places, and why conserving them is of global importance.

Julie has documented WCS field activities in Madagascar as the researchers work to save the last remaining forests thereÔÇöover 80% are gone due to deforestation.

The people in remote parts of Zambia do not have food security and poaching of their local wildlife including elephants and antelope has been a serious problem. The black rhino is now extinct there in South Luangwa Park. Julie photographed efforts by WCS Zambia staff to train people in livelihoods like farming and carpentry to replace their old career with more productive ones for the people and the wildlife.

In Argentina, the Patagonia coast is home to southern right whales, penguins, and elephant seals. Land development and oil exploration affect their habitats. Julie photographed the wildlife close up to share their beauty and their plight with others.

Having grown up on a farm in Iowa, Julie learned very early about the animals her family raised. She explored creeks and woods and studied the flora and fauna she found along the way. She participated in various programs and volunteer opportunities that included animal care and art. Julie took a variety of interesting classes in both high school and college, including English, art, writing, journalism, and biology and other sciences. In college, she finally settled on graphic design as a career choice. Since Julie considers her digital camera, variety of lenses, and computer the most important creative and communicative tools that she uses. She highly recommends courses on photography and information technology to those interested in this career.

Her images from the zoos and the field appear throughout WCS media including www.wcs.org, www.bronxzoo.com, and other national and international publications and websites. As you surf the Teens for Planet Earth and Wildlife Conservation Society web pages, look for Julie’s photos!

The next time you visit one of the WCS zoos, Julie suggests some valuable tips for photographers.