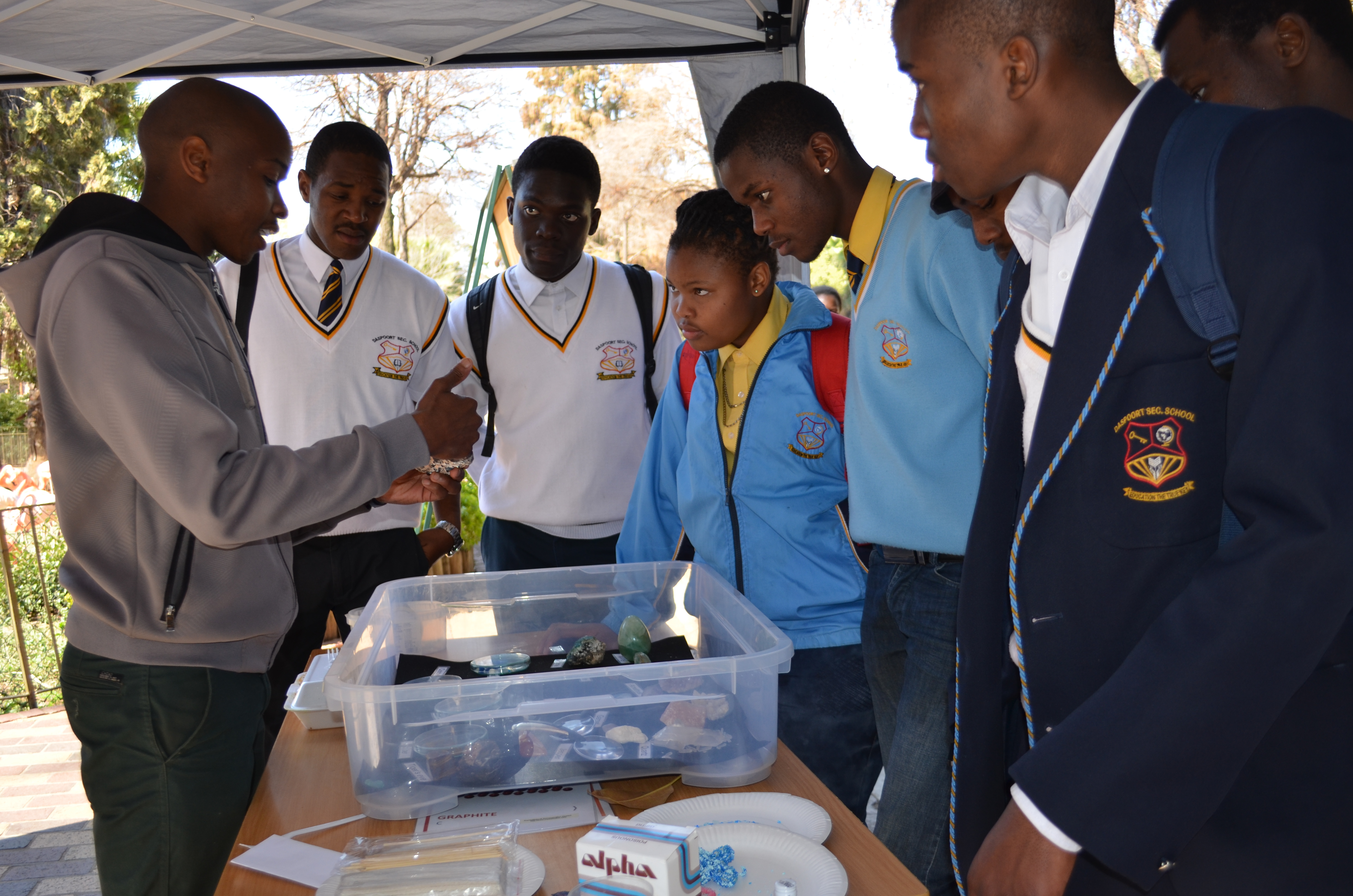 Key activities since June 2015 include:
Hosted the Behaviour Change for Conservation workshop, funded by the IZE and conducted by Rachel Lowry, Director of Wildlife Conservation and Science at Zoos Victoria and President of International Zoo Educators Association (IZE).
A huge big thank-you goes to Rachel Lowry, for coming all the way from Australia to facilitate the workshop, the IZE for funding the workshop and PAAZA for hosting the workshop. The value of this IZE ‘in-country’ training session will reach far beyond the two days of the actual workshop, changing and improving conservation education in zoos and aquariums around Africa.
An article from Africa by Gabby Harris was included in the IZE Journal.

Progress: Membership in Africa is currently above budget and we continue to recruit members.
Communication with membership is good.
A number of delegates from Africa have been funded by the IEZE to attend the next IZE Conference.

Planned activities from October to December 2016
Attendance at the conference will be the major undertaking.
Feedback from delegates who attended the IZE training will be solicited.