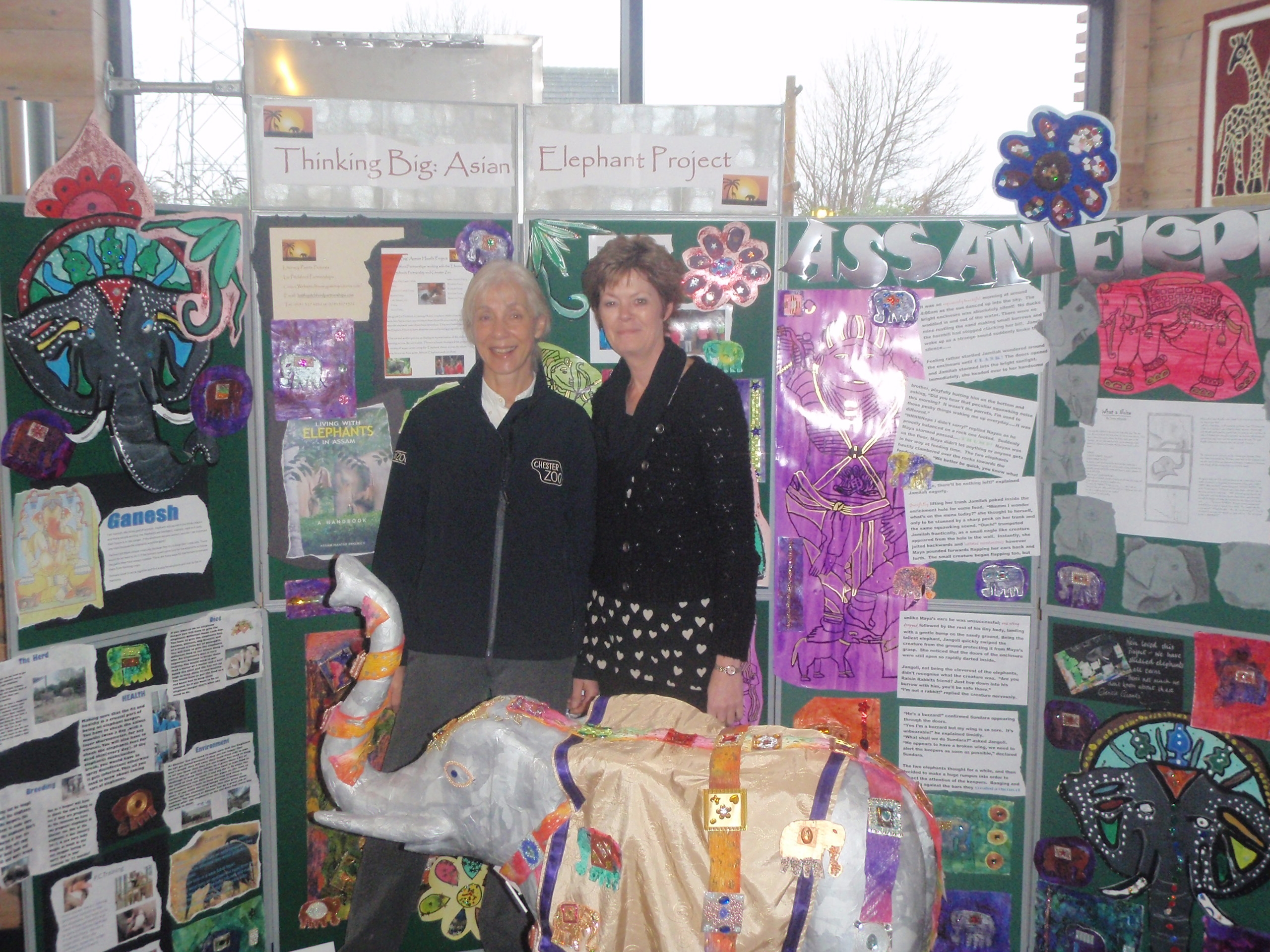 Phase One of the Chester Zoo expansion ‘Islands’ opened to the public in July. This new zone focuses on the islands of South East Asia and invites zoo visitors to embark on an expedition in the footsteps of past explorers and modern-day conservationists. The aim is to expose visitors to the challenges conservationists face (for example the trade in caged birds) in protecting endangered species and fragile habitats, whilst immersing visitors in the cultural richness of the human landscape. www.chesterzoo.org/islands

Frankfurt Zoo, Germany: Zoo Frankfurt has opened a new exhibition about Kiwis. Their breeding program is the most successful one outside New Zealand and the exhibit aims to explain the biology of these nocturnal birds, the threats and the role of zoos protecting these animals. The main focus is to show how keepers are handling Kiwis from incubator to adult birds.

Givskud Zoo is showing a major dinosaur exhibit through 2015/16. The exhibition includes 28 life-sized dinosaurs in 18 different species including the largest known dinosaurs – the over 40 meter long Argentinosaurus. The exhibition includes both stories of the various dinosaurs, general theme of dinosaurs and signs on the periods where the dinosaurs lived. There is also a large activity area with fossil workshop, excavation area, casting dinosaur’s teeth, face painting, etc. At weekends and holidays there is dinosaur feeding, where children can experience a “live” dinosaur on stage. To support the exhibition there are also associated education programs.

The Isle of Wight Zoo was host to the Madagascar Fauna and Flora Group’s (MFG) two day Environmental Education workshop in June. Driven by a desire to develop a better monitoring and evaluation system for the MFG’s extensive Environmental Education programme in Madagascar, the workshop drew on the experience and expertise of international delegates from a wide range of settings to identify measurable objectives and to discuss evaluation methodology. An ‘Evaluation Toolkit’ is now under development and IZE member Tracy Dove, from the Isle of Wight Zoo, has been invited to go out and work with the MFG team in Madagascar as they incorporate these tools into their working practices.

Educational programmes for Schools are recognised by the Portuguese Ministry of Education because of its parallelism with the pedagogical school curricula and involve around 70.000 students a year from schools all over Portugal. Last year we launched new programmes with the support of education technology and we’ve started a new survey. The evaluation results about technology and learning show that the majority of the students consider that it is easier to learn with technology and ICT helps to understand the curriculum content related to the area of science and to be more motivated to act in favour of nature.

Loro Parque has launched a scholar campaign focused on marine debris using “Marine Litter Watch” the new APP developed by the European Environmental Agency. Besides promoting the beach cleaning and, more importantly, the logging of the litter items found on the beaches of Tenerife, Loro Parque will be developing microplastic activities in the schools, where the students will take samples from their own beaches and will estimate the impact of microplastics.

In 2015, Parken Zoo Eskilstuna launched a new education program called “Eco Friends” (http://ecofriends.se) which will invite around 5000 school children per year from second grade, fourth grade and sixth grade to an inspirational day focused on sustainability. Topics include recycling, water resources, energy resources, consumption and climate and all is connected on a local as well as global level. The children will visit the zoo and different local facilities such as the sewage treatment work, the recycling station and the power station.

Al Ain Zoo was the only collection in the Middle East to actively participate in the Biodiversity is Us campaign. Posters, flags and banners were put up around the Zoo and the WAZA survey successfully completed with visitors. The Zoo’s winter activity camp for youngsters in December 2015 will also be themed on the Decade of Biodiversity.