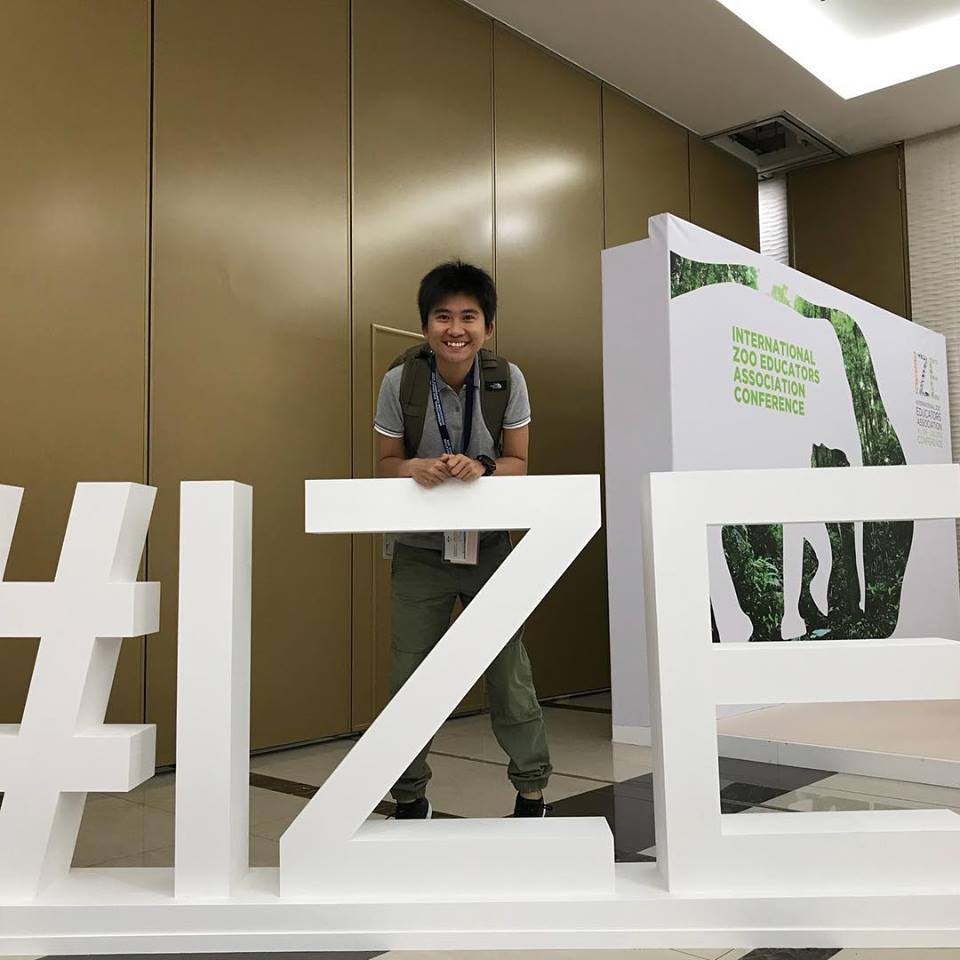 Francis Tsang serves as the Education Development Manager for Ocean Park, Hong Kong.  She had comprehensive experience in theme park education programmes’ operations, strategic planning, and had taken on a variety of roles that included frontline-educator, project coordinator, and manager of the operations & service team.  In her current position, Francis develops education programmes’ market strategies, conducts business analysis, and promotes the education branding of Ocean Park. Francis was the chairperson of the 2014 IZE Conference organizing committee, and had worked closely with the IZE board and fellow IZE members during her tenure as the IZE administrator.

Francis holds a Bachelor of Science from the University of Hong Kong. She is also a Certified Interpretive Guide through the National Association for Interpretation. As a nature enthusiast, she volunteers with the 114°E Hong Kong Reef Fish Survey Project and enjoy trail running during her spare time. Francis is excited to connect with zoos and aquariums educators around the globe to extend IZE’s reach.